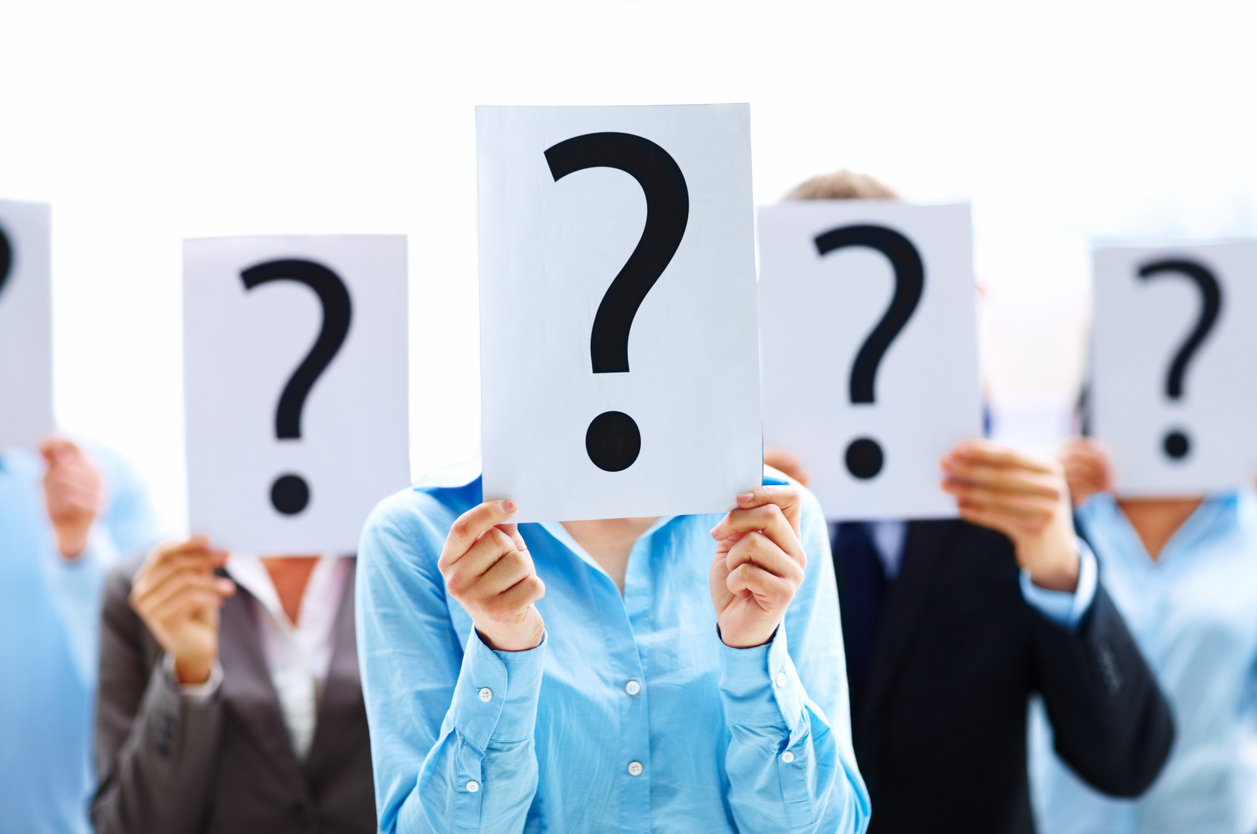 Immigration issues are frequently in the news and often debated amongst the public. Unfortunately, many of the things people think they know about our nation’s immigration laws are simply not true.

Keep reading to learn about five of the most prevalent myths about immigration law.

Frequent news reports about overzealous ICE (U.S. Immigration and Customs Enforcement) officers has led to an impression that people can be deported for any reason or no reason at all. This is not the case; there has to be a violation of immigration laws, state laws, or local laws to initiate removal proceedings.

The president has a very public platform that they can use to make their preferred immigration policies known, but they do not pull the strings on our nation’s immigration laws. While the president can direct executive agencies including border security, immigration legislation is the realm of Congress.

Marrying a U.S. citizen can be a step along the way, but marriage is not an automatic way to become a citizen.

4. Anyone With a Job Can Get a Green Card

It is actually the other way around more often than not. People need to have an immigrant visa in order to work and live in the United States.

5. Criminal Charges Are an Automatic Deportation

Not necessarily. Being charged with a crime can put your immigration status in a precarious position, but lawful permanent residents still have the right to a defense. A guilty plea or conviction, on the other hand, can lead to deportation.

You can turn to our experienced attorneys for answers to your immigration questions. Contact our Madison office today.