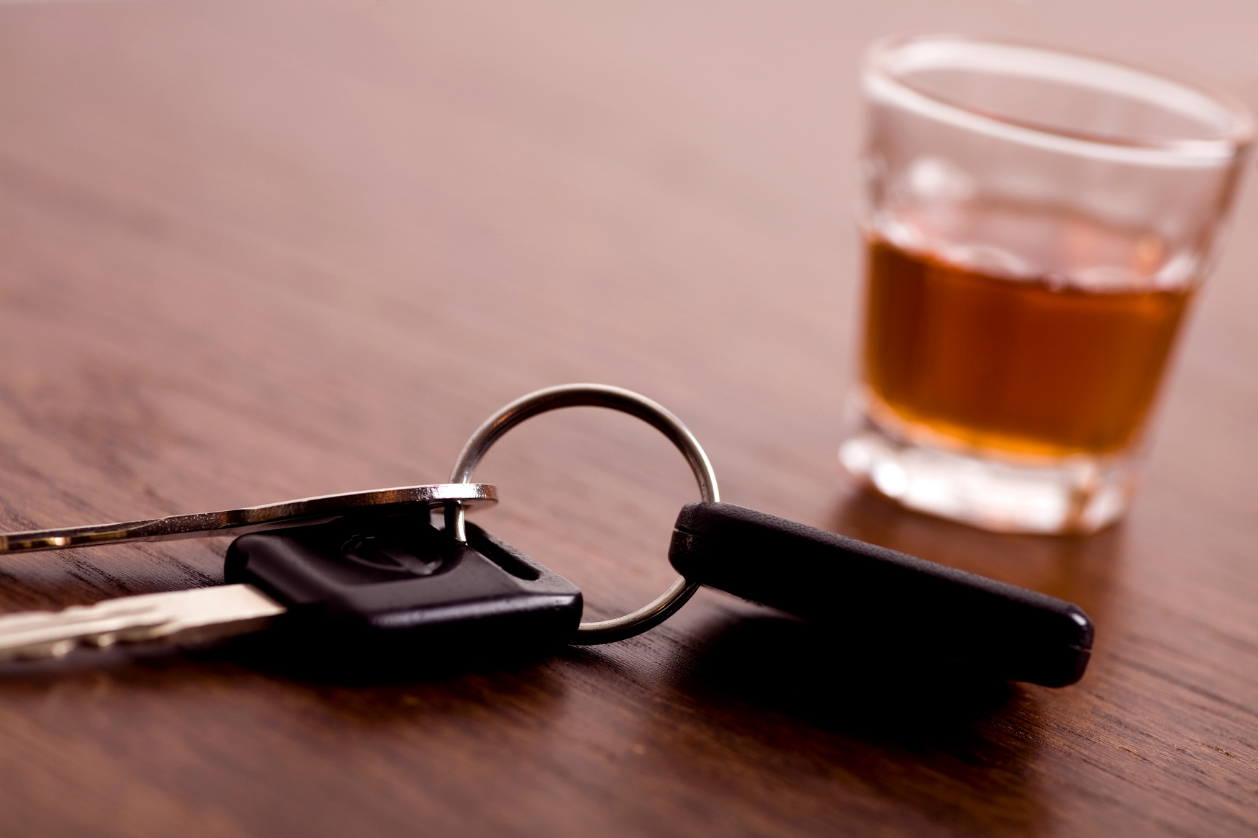 What Is An OWI Homicide?

An OWI Homicide, sometimes referred to as vehicular homicide or DUI homicide, is a charge that can be brought against someone in Wisconsin when there is a fatal accident and the driver is suspected of operating while under the influence of alcohol or another intoxicant. The same charge would be brought whether the deceased person was in another vehicle or a passenger in the same vehicle, and if multiple people are killed in the accident the driver can be charged with multiple counts of OWI Homicide.

What Penalties Does an OWI Homicide Carry?

A single count of OWI Homicide in Wisconsin carries up to twenty-five years in prison, with a “presumptive minimum sentence” of five years in prison. This means that the judge can give less than five years, but only if there is a compelling reason to do so. The charge also carries up to $100,000 in fines, restitution payable to the victim’s family, a driver’s license revocation, and other possible penalties.

What Defenses Can a Lawyer Utilize in an OWI Homicide Case?

There are many possible defenses to an OWI Homicide charge. First, any defense that might be applicable in a normal OWI will likely be applicable in an OWI Homicide case. For example, showing that the driver was not intoxicated at the time of driving would negate the OWI Homicide charge. This could be due to a rising blood alcohol level at the time of driving, showing that the equipment used to test the driver’s alcohol concentration was faulty, or any number of other possible issues that an experienced defense attorney would be able to identify.

Another frequent issue that can arise in fatal accidents is the identity of the driver. Multiple people can be ejected from the vehicle in a crash, making it difficult to know who was driving. In other cases, often in rural areas, there can be a significant amount of time that passes between the accident and the arrival of first responders. This means that people may have exited the vehicles or that people in the vehicles may have changed their position.

Maximize Your Chances of Securing the Case Outcome You Deserve

OWI Homicide cases are highly complex. If you or someone you know is facing an OWI Homicide charge, consult with an experienced OWI defense attorney as soon as possible. The attorneys at Stroud, Willink & Howard Criminal Defense Group take a science-based approach to defending OWIs. Our approach has routinely led to optimal case outcomes for our clients.