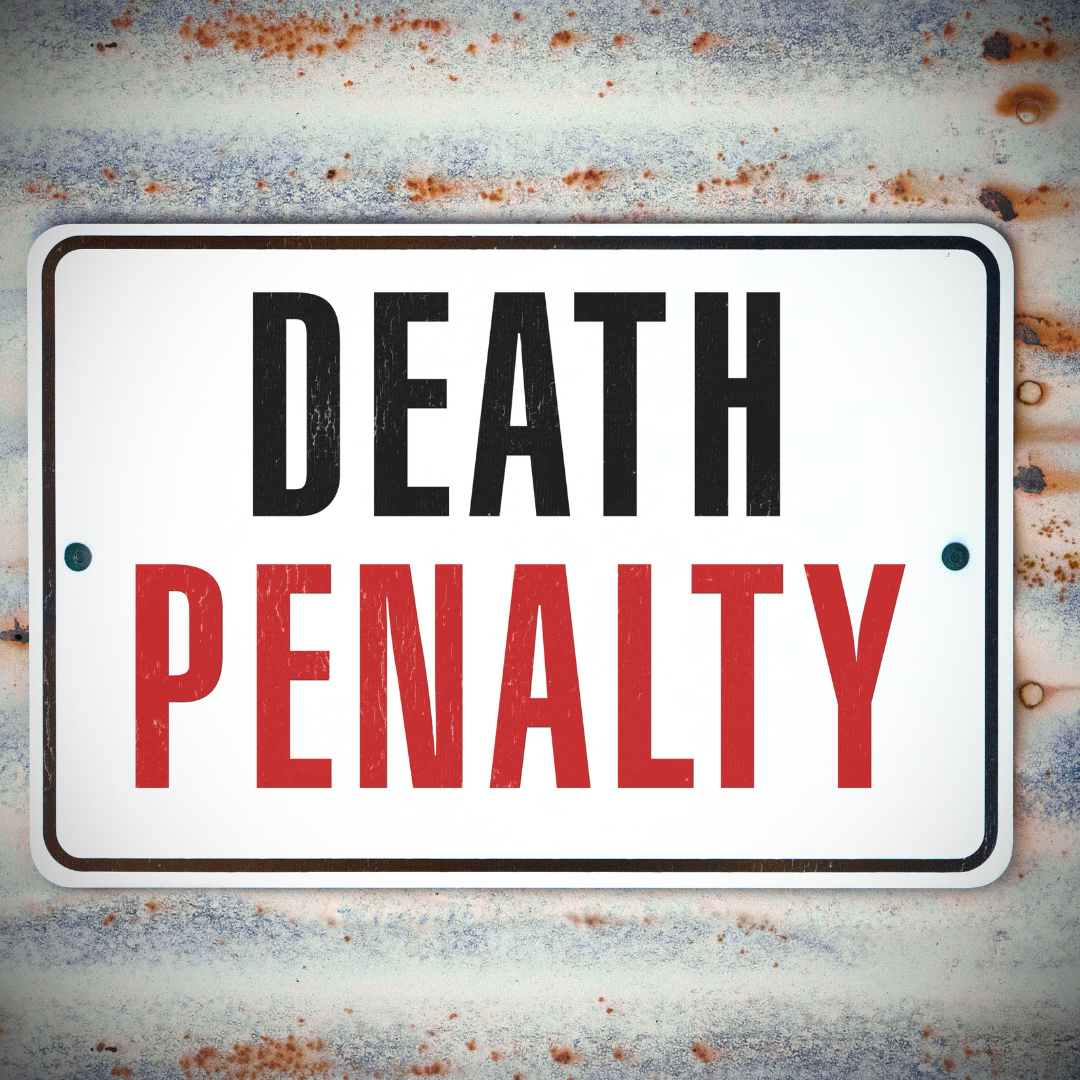 The Abolishment of Wisconsin’s Death Penalty

Do you know about the case that contributed to the abolition of Wisconsin’s death penalty? John McCaffary was sentenced to death for the murder of his wife on family property. About 3,000 people came to watch his horrific hanging where he struggled for five minutes before doctors were called to check his pulse. Wisconsin’s death penalty was abolished a mere two years after McCaffary’s gruesome execution.