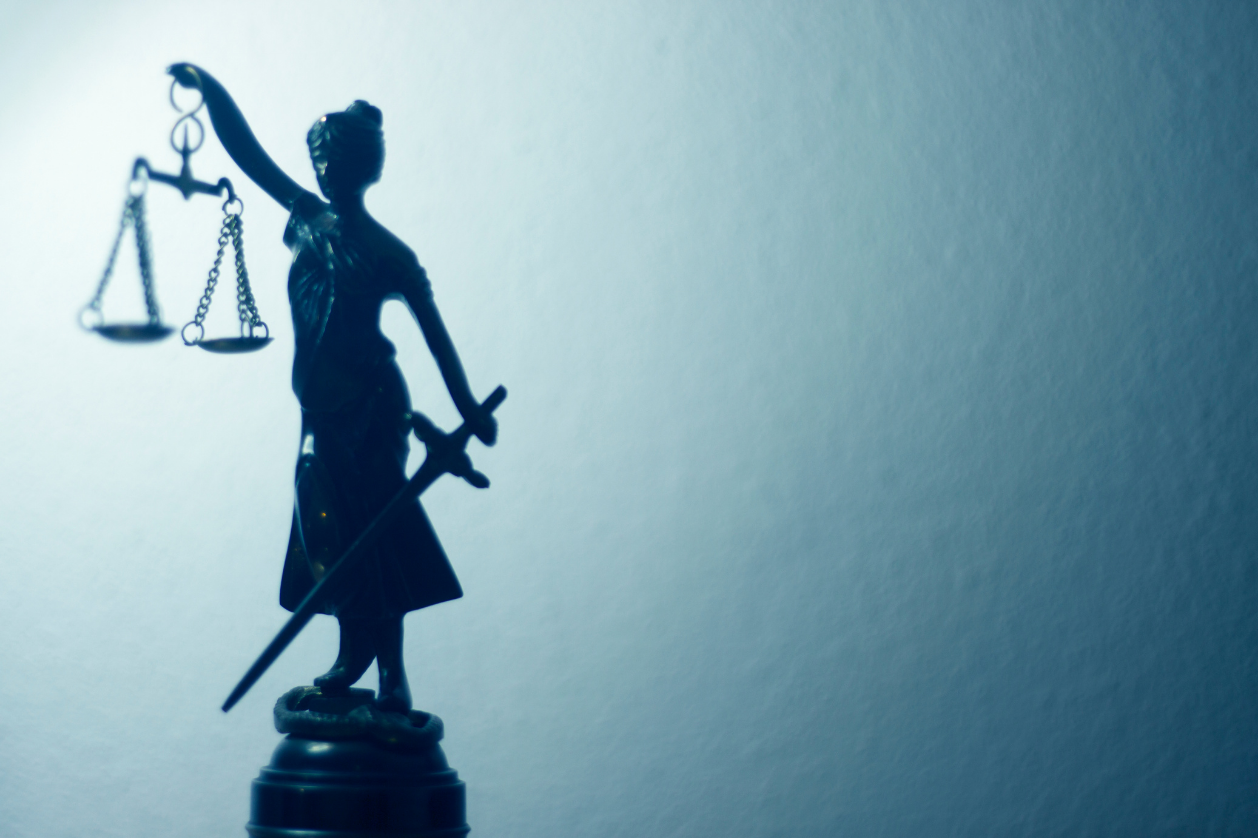 What Is Marsy’s Law?

Wisconsin adopted Marsy’s Law in 2020. The law unfortunately has a large potential to infringe on the rights of the accused.

Examining the Issues That Stem From Marsy’s Law

There is concern that Marsy’s Law will be interpreted to require or allow prosecutors, police and government offices that would otherwise have to comply with State Open Records Laws to delay or avoid entirely giving important information to the defense on a case.

Some courts in Wisconsin have interpreted Marsy’s Law as infringing on the rights of defendants to have the time necessary to prepare a defense – or even the time needed to get an attorney.

There is concern that Marsy’s Law will encourage people to declare themselves ‘victims’ of crimes and therefore avoid prosecution or assert rights they would not otherwise have.

Wisconsin Law already had strong protections for victims and those are not changed by the new constitutional provisions of Marsy’s Law. But it is not clear how courts will decide between the different laws that are supposed to protect victims and how that will affect those accused of crimes in court.

Additionally, Marsy’s Law is not clearly defined and in untested. Part of the amendment states that rights are not to be taken from the accused, but this has proven to be untrue in some situations already in court.

How Does It Affect Me?

There is no question that crime victims should be treated with respect and dignity. Their voice should be heard in court and if a person is convicted of a crime, there should be appropriate restitution.

For the protection of all Wisconsin citizens however, it is important that the State be held to the burden to prove all elements of a case beyond reasonable doubt to achieve justice. If Marsy’s Law diminishes these responsibilities on the side of the prosecution and places an undue burden on the defense it does not help achieve fair and just results in court.

Marsy’s Law is described by lawmakers and prosecutors as a protection that ensures equal rights for victims and defendants of purported crimes. However, Marsy’s Law could instead make our courts less fair and just. It is important to protect yourself from the potentially unconstitutional aspects of this amendment.

How Do I Protect Myself?

If you, or a member of your family, are accused of committing a crime, you need a defense attorney experienced in fighting the nuances of Marsy’s Law. Stroud, Willink & Howard will passionately, knowledgeably, and confidently defend you against any illegal and unjust practices forced upon you by the state.

Contact us at Stroud, Willink & Howard Criminal Defense Group for your ultimate protection. We will fight for you!