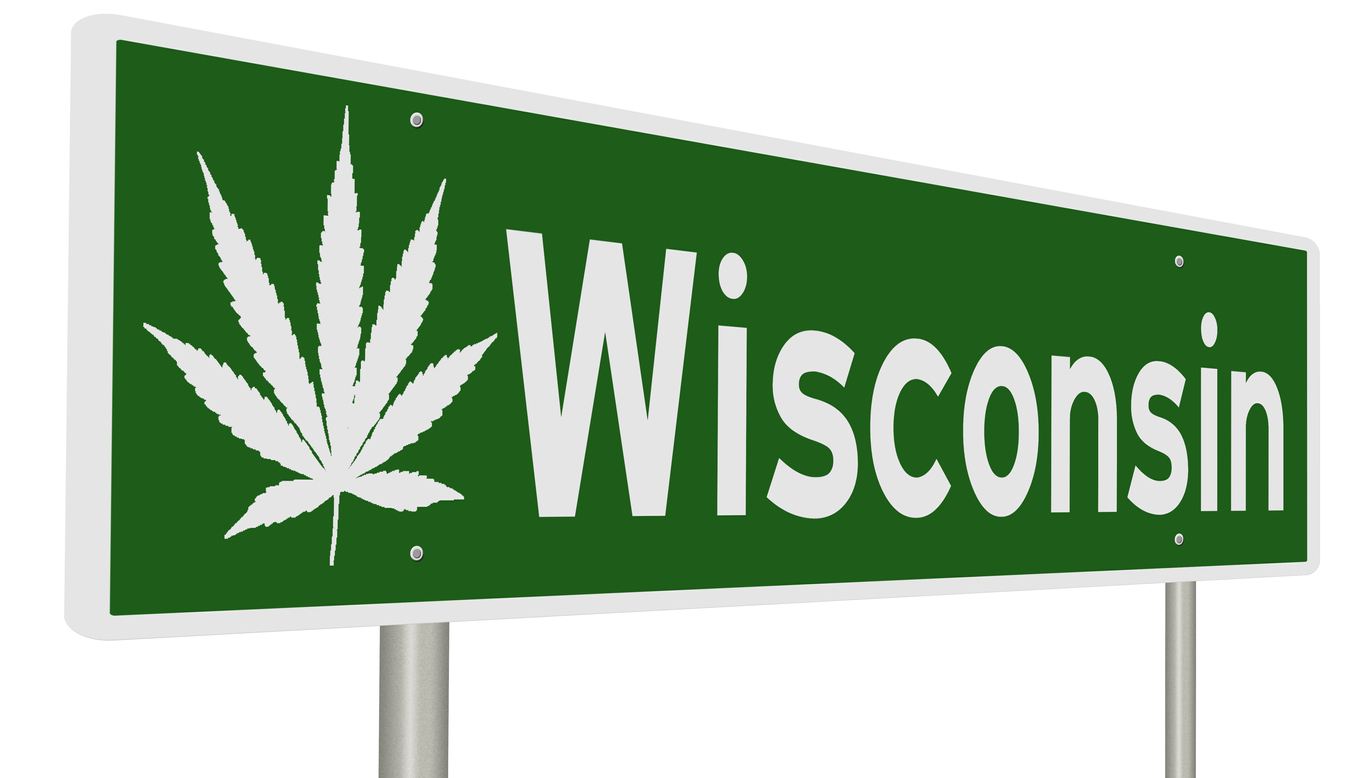 Wisconsin’s Stance on Driving and Marijuana

Did you know that select cities in Wisconsin have decriminalized the recreational use of marijuana and its products? Although the drug is decriminalized in those cities, it is still illegal to drive under the influence of the drug anywhere in the state. Being caught doing so could result in hefty attorney fees, fines, license suspension, and even jail time.

The Effects of Marijuana

Driving under the influence of marijuana is dangerous and should never be done under any circumstances. This drug can impair a person’s coordination, distort perception, impair judgment, slow reaction time, and reduce the ability to make sound decisions. These side effects while driving could be life-threatening for you, a passenger, another driver, or even pedestrians close to the roadway.

If you are caught driving under the influence of marijuana in Wisconsin, a suspecting police officer will take you through a series of tests and questions. Then, if the officer feels it is necessary, they may request you submit to a chemical test. If this test concludes you have marijuana in your system, you could face a large fine, license revocation, or even jail time.

If you believe you are under investigation for driving under the influence of marijuana, alcohol, or any other substance, you should immediately call Stroud, Willink & Howard Criminal Defense Group. The sooner we represent you as your legal counsel, the sooner we can investigate the conduct of the police at your stop, whether field sobriety tests were used appropriately to determine if you were under the influence, and the accuracy of tests conducted. So call our offices in Madison at 608-480-6809, so we can start working on your defense.