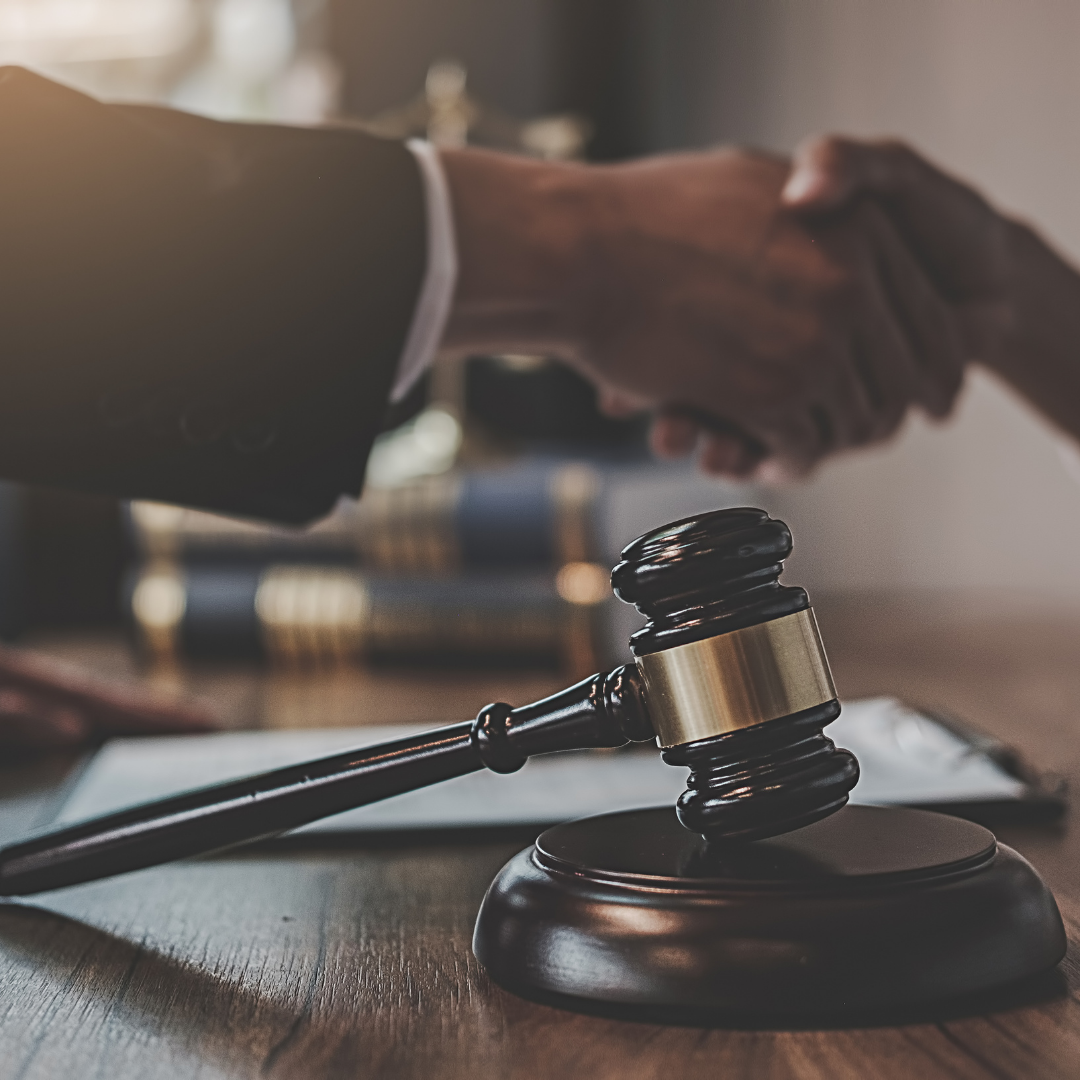 Your Choice of Defense Lawyer Makes a Difference

It is common for people to look up the sentencing guidelines for an accused crime and assume that a guilty verdict will result in that exact sentence. However, the reality is that many factors determine the eventual outcome of a criminal case, and your choice of a defense lawyer is one of the most important.

When choosing a criminal defense attorney, you choose the person who will serve as your liaison to the prosecutor, judge, and other parties associated with your criminal case. Early intervention by a knowledgeable defense lawyer can help prevent charges from being filed at all or pave the way for a negotiated outcome that limits your exposure to the harshest criminal penalties and collateral consequences that come with a conviction.

We recently obtained such a positive sentencing outcome for a client of ours in Monroe who was accused of sexual assault. The plea agreement we negotiated with the prosecution allowed our client to plead guilty to a Class H felony charge of false imprisonment, Class I felony of exposing genitals to a child, and a host of misdemeanor charges. The resulting sentence was 9 months in jail and three year of probation, considerably less than the maximum sentence for the crimes he was accused of committing.

The lesson is that you should not give up hope when facing criminal charges. Instead, choose an experienced defense attorney you feel comfortable with and trust them to protect your rights and pursue your interests in the criminal justice system.